Welcome to MHDPro. We want to give you the best possible experience, so please let us know where you’re based.

Not in the USA?

Over-comb techniques are used in men’s and women’s hair cutting but are mainly associated with classic barbering for men’s haircuts.

Over-comb techniques can be used as a graduation method, to create a uniform layer or to produce a square shape. They are often used to blend from very short areas into cut areas, for example a bald fade. Used when the hair is too short to be held in the fingers, over-comb techniques are a methodical sequence with the scissors or clippers and comb used continuously throughout the area being cut.

Learn how to use clipper and scissor over comb techniques in the Build Your Skills: Short Back and Sides Collection on MHDPro today. This intermediate online barbering course features five men’s haircuts that will give you the confidence to cut men’s hair using these essential barbering techniques.

Our online courses are perfect for in-salon training, independent barbering training or tutor’s CPD. Every course is endorsed by VTCT and iTEC, the world’s largest awarding body and on successful completion of the course, you can download an exclusive CPD Certificate of Recognition.

Start your haircut course instantly. Simply add the Build Your Skills: Short Back and Sides Collection to your basket to begin.

Earn 10 hours Continuous Professional Development Covers all skill levels of the hairdressing industry Suitable for Hairdressers, Barbers, Salon Owners and Educators Learn at any pace, any place, any time 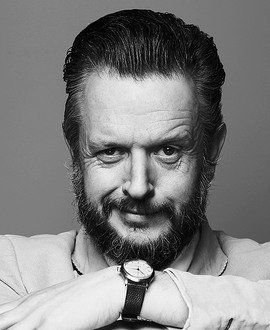 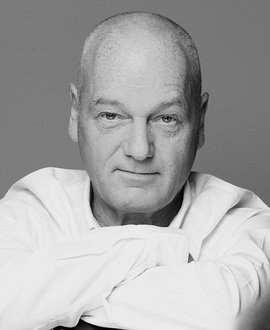 Clipper over comb techniques are versatile and can be quick in a busy salon environment. The standard techniques used are freehand clipper cutting and clipper-over-comb cutting. Cutting and tapering the hair with clippers can be accomplished in various ways. Generally you cut against the grain of the hair, against the direction of growth. In some situations, you cut with the grain of the hair, for example with extremely curly hair. Cutting across the grain with clippers is used to blend between areas such as in the widest areas of the head and sides. When dealing with strong irregularities such as cowlicks use circular motions.

Clipper-over-comb cutting can be used for the entire haircut or to blend the hair from shorter tapered areas to longer areas at the top, crest or occipital. The comb is placed at the desired angle of inclination. Place the clipper horizontally and gently move the clippers along the spine of the comb to remove length. This is repeated as you move up each panel of hair, maintaining the correct angle. Start the process with the wide end of the comb and then change to the finer end as you refine.

Clipper guards are clipper attachments made of plastic or hard rubber. The attachments facilitate graded longer lengths. They can ensure uniformity. They can be used to grade the hair by changing size accordingly. The guards themselves do not cut the hair, a guard is simply used as a length guide and often used as a safe, fast, reliable clipper tool accessory.

A scissors-over-comb technique requires:
• No sectioning - the hair is cut in panels and the guide is the angle of the comb in relation of the scissor blades to the spine of the comb and your previously cut internal high guides
• A consistent action - cutting up the panel
• The scissors must be aligned to the spine of the comb
• The hair is cut as it enters the back of the comb
• The focus is the blend from the perimeter to the cutting line
• Generally, begin with the side areas in order to address the highest point of the head
• Work from the perimeter upward
• Initially use the wide teeth end of the comb
• Use the fine teeth end of the comb to refine 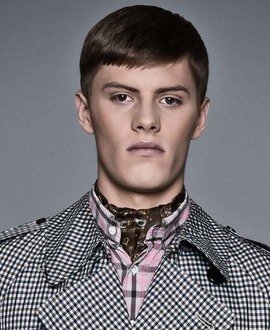 Dale Ted Watkins demonstrates a men's basic uniform layer haircut with a tailored fringe to achieve a classic masculine look. The result is a versatile preppy, timeless haircut with an Ivy League look, and which can be easily adapted to suit the client’s personal style and features. 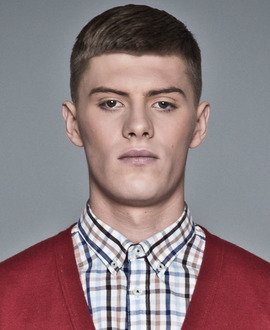 Dale Ted Watkins shows how to cut a traditional short, back and sides haircut or crew cut. The cut is achieved with a clippers-over-comb technique in the sides and back areas to achieve the square refined shape.

Short Back and Sides 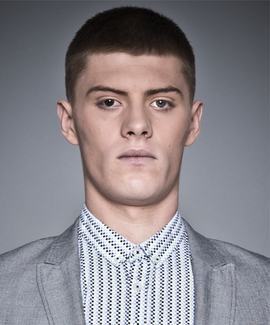 Dale Ted Watkins' men's haircut is a progression from the two previous haircuts in lessons 1 and 2, utilizing the shape in the sides from the short back and sides look. Dale works a scissors-over comb crop throughout the top to achieve a classic Suedehead style haircut. 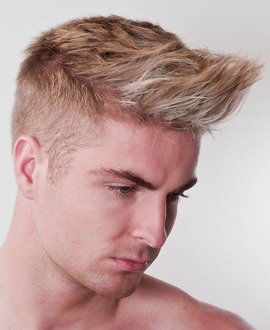 Stacey Broughton's men’s haircut tutorial is a short flat graduated shape incorporating basic barbering techniques, such as scissors-over-comb and clippers-over-comb, together with a combination of graduation, layering and disconnection. 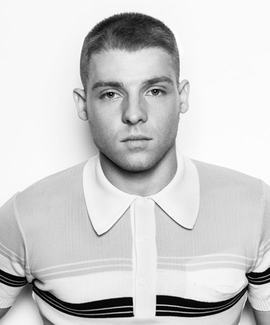 Dale Ted Watkins demonstrates the fundamental rules required to create a perfect clipper guard crop, an essential skill for all barbers in his barbering tutorial. This men’s haircut uses a combination of clipper cutting and clippers-over-comb.

I have been wanting to find a place where you can learn online, and then I found MHDPro. I have learnt so much - from the way you stand to the way the sections are done – it all matters. I love the step by step learning.

You guys are my number one site. No site ever helped me as much. I have a career at a top salon in Montreal all thanks to you. People are on Youtube and taking workshops but MHD is a billion times better.

Once I've mastered a cut or a technique it's mine for life at a price that could not be matched anywhere else. Thank you MHDPro.com. Your value is immeasurable.

I have visited numerous sites in the last few months to assist me with my hairdressing course. MHD is the most informative, easy to follow and interesting site of any of them.